[Main Conference - ACM CC2017 Details Here]
Brewed in HotGlue
Child in the Wild is an interactive installation that enables human participants and a child robot to co-create an immersive audiovisual artwork through the use of the robot's artificial neural networks to enable object and image recognition. The resulting artwork dissolves the boundaries between computational and physical phenomena, displaying an aesthetic that is a real hybrid of the physical and the digital, of human and machine learning, of natural and artificial intelligence, and of real and synthetic evolution. It is an artwork and aesthetic that emerges from the interaction between robot, people and virtual environment, neither one taking precedence, rather collaborating on a genuinely post-digital, post-convergent artwork.

John McCormick is a technology based artist with a major interest in human movement. John has collaborated on works worldwide, including at peak festivals ISEA, ZERO1SJ, SIGGRAPH, Melbourne Festival, Venice Biennale, Institute of Contemporary Art (ICA) London, Ars Electronica and Monaco Dance Forum. John was a founding member of Company In Space, Dancehouse, Squaretangle and Wild System. John is currently a researcher at Deakin Motion.Lab. John’s current research centres on intelligent agents that can learn to perform from human dancers and use this learned behaviour to create collaborative performances with human performers. John is investigating robots as collaborative performing partners and using Deep Learning and Neural Networks to enable interaction and collaboration between digital entities including robots and humans.


Adam Nash is a digital artist, composer, programmer, performer, teacher and writer. He works with the digital as site of playable art. Working in a post-convergent idiom, he uses the web, game engines, virtual environments, generative and procedural programming, data and motion capture, artificial intelligence, synthetic evolution, audio, vision and live performance. His work has been presented in galleries, festivals and online in Australia, Europe, Asia and The Americas, including SIGGRAPH, ISEA, 01SJ, the Venice Biennale, and the National Portrait Gallery of Australia. He received the inaugural Australia Council Multi-User Virtual Environment Artist in Residence grant. He was artist in residence at Ars Electronica FutureLab. He was shortlisted for the National Art Award in New Media at the Queensland Gallery of Modern Art. He is Director of the Playable Media Lab in the Centre for Game Design Research, and Program Manager of the Bachelor of Design (Digital Media), both at RMIT University, Melbourne, Australia. 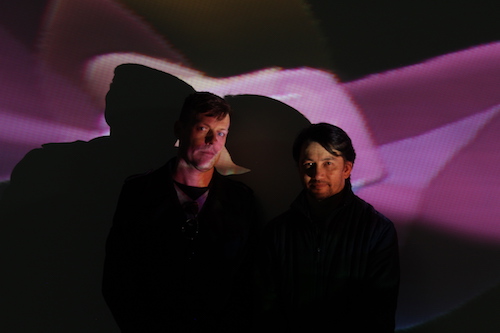 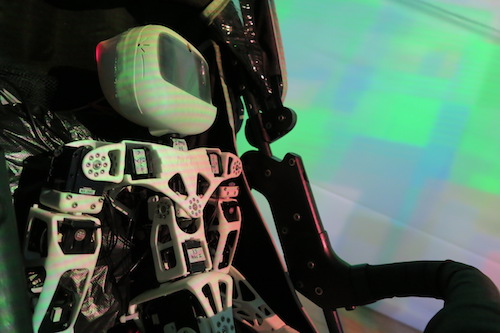 Child In The Wild
Microbites of Innovation Artwork [Details]