The 2017 art track brings together an international selection of works operating at the intersection of Performance, Art and Human Computer Interaction (HCI). The theme - *Microbites of Innovation* - proposes an exigent mirroring of the conference's main theme ‘Lifelong Creativity, Learning and Innovation’. Computational machinery reflects changes in the world in a manifold of ways as artistic research with microcomputing, continually transforms this time-tested looking glass.

It is often difficult to find consensus on what is or isn’t art. For the purpose of *Microbites of Innovation*, we define art as an artefact or experiential framework which prompts engagement and has a measurable effect on the physical world. The showcase contributes to the debate on the role of human and non-human cognition in contemporary computer culture. Specifically, it addresses how our individual and social histories, cultures and experiences are shaped. Responding to the emergent conditions of a networked world, the curatorial premise posits that aesthetic practices should critically address current technopolitics and also create a space for ivresse whilst envisioning alternative perspectives.

Some people say that now in the 21C the duty of the curator is to transmute information through objects and experiences, navigating new pathways by presenting the bleeding edge of creative arts research, drawing upon critical and speculative methods to scrutinise techno-utopian visions. Very often curators find the building enclosing an exhibition, ‘an annoyance’ (Ulrich Obrist, 2006, p.205). As a corollary, Microbites of Innovation premieres at the ArtScience Museum Singapore it’s physical shape - a lotus flower - is instead embraced. Traditionally it represents the state of being awakened. Moreover, the white lotus is also associated with the pacification of one’s nature - crucially a dominant but rarely addressed feature of Singapore's artistic milieu. Non locals may be familiar with the cliched tales of Singapore’s ban on ‘chewing gum’ and the archaic social rules that this implies. This cliché could instead be seen as a metaphor and a comment upon the sticky, messy, complex world of creative arts and design.

*Microbites of Innovation* aims to embrace eclectic practices and to challenge traditional ways of thinking about the production of knowledge. Translating the 'art world’ into the 'scientific academic field' for this particular event has been an insightful and challenging exercise, especially when one considers that the showcase is open to the general public and that an international audience, as well as ‘regular’ conference attendees, are our guests. The ambition to host the art track programme at such a prominent venue as ArtScience Museum Singapore shows both a commitment to making an engaging experience for all spectators, and to prompting wider conversations beyond the echo chamber of the academic HCI community.

Curating a showcase of this scope would not be possible without the immense contribution of ACM, C&C 2017 general chairs, external consultant’s Nick Smithies, Aaron Horsley, Dr Camille Baker, Honor Harger Executive Director and Nina Ernst Associate Director of ArtScience Museum, who have all generously given professional advice towards the showcase realisation. 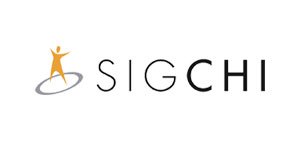 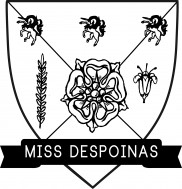 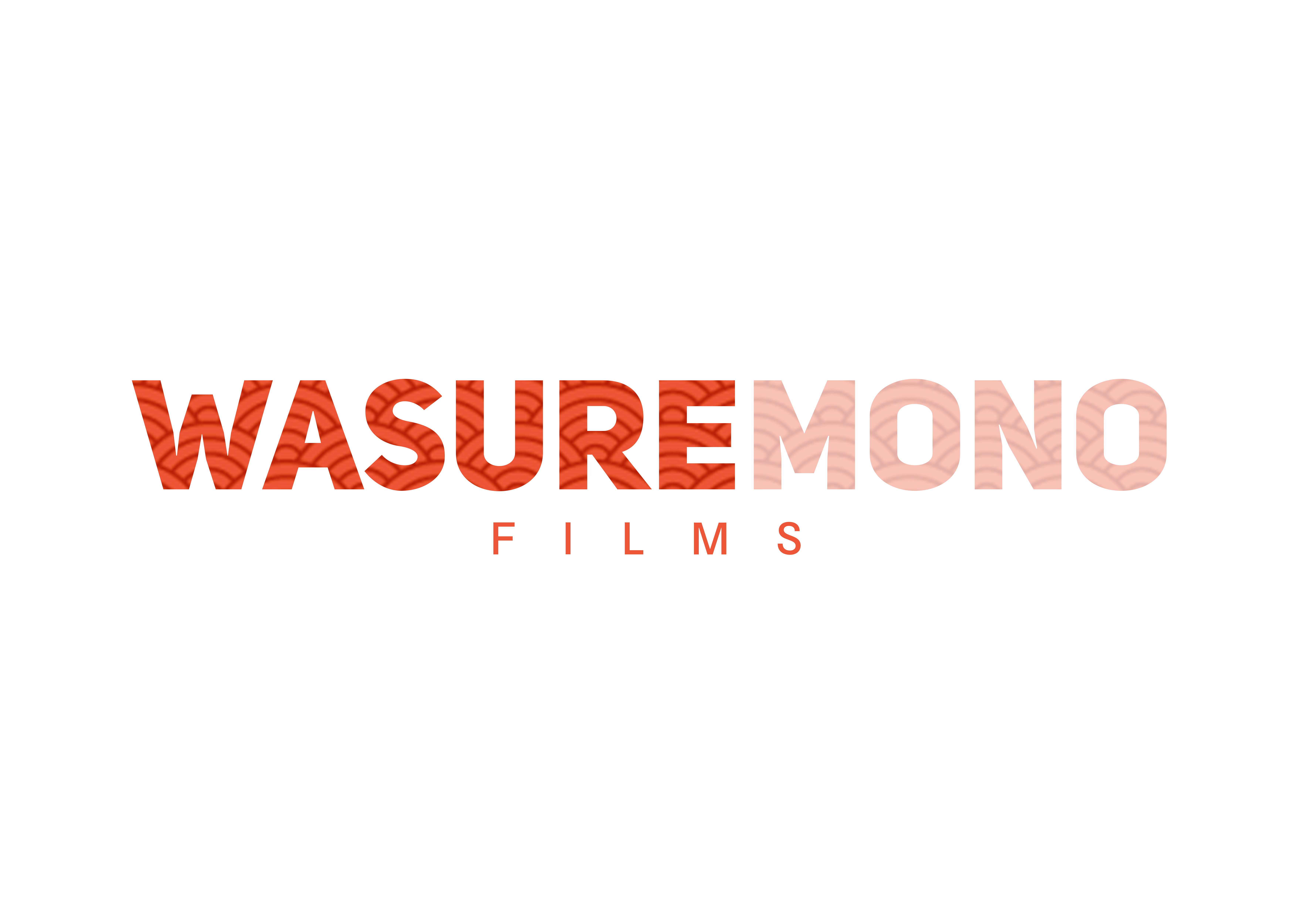